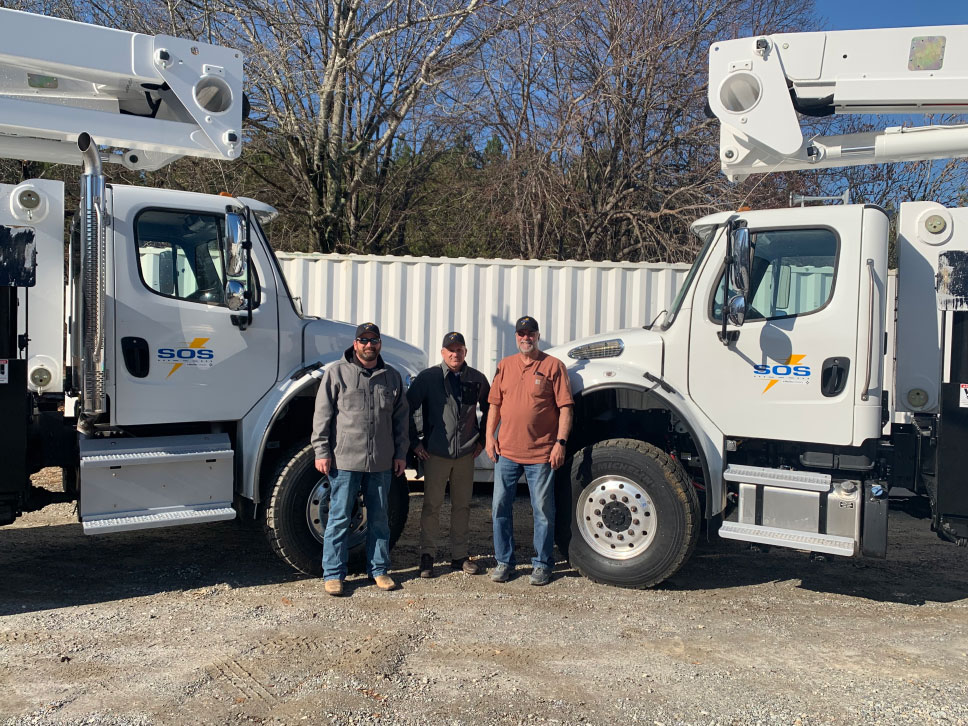 On October 26, 2021, the first nor’easter of the 2021 season lashed New England with heavy rains and wind gusts up to 85 mph, which downed distribution lines and poles. In its wake, more than a half-million homes and businesses were without power according to the Associated Press.

As soon as Eversource called SOS, its rapid-response team of several hundred line workers sprang into action and headed to Connecticut and then Massachusetts to rebuild distribution lines. Within two days of arriving, SOS had played a role in restoring power to more than 240,000 customers since the nor’easter struck. The SOS teams supported Eversource’s storm managers as well as its dedicated public safety teams to complete their portion of the restoration effort by November 1.